Note: the audio and video are all in Romanian language.

Recordings from Radio Galaxia 92.10 FM, in my hometown Baia Mare, (county of Maramures, in North Western Romania). I was a member of the founding team in late 1994 and we went live on August 18, 1995.

I played all the music that I wanted, and was a regular on air, doing everything from morning jock to late night host. I LOVED IT!

The most successful show I hosted was GALAHIT, a TOP 10 countdown of favorite hits that I was spinning at a local nightclub, where I was the resident disk jockey. Galahit began in December 1995 and went strong for 164 weeks, up to the end of March 1999. Here is the eBook version of Galahit.

I had the chance to talk about ’20 years of local radio in Baia Mare’ on local cable TV,  at TL+ TV (Romanian language, host Mica Svab).

The link to the public Facebook event that I hosted is here. 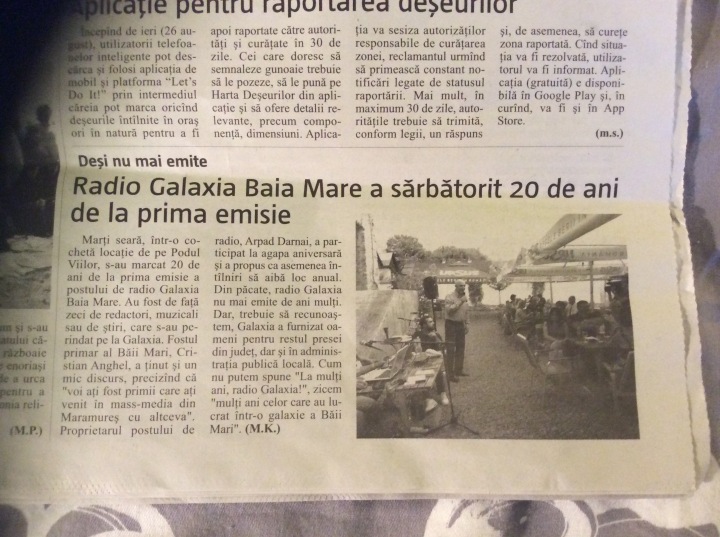 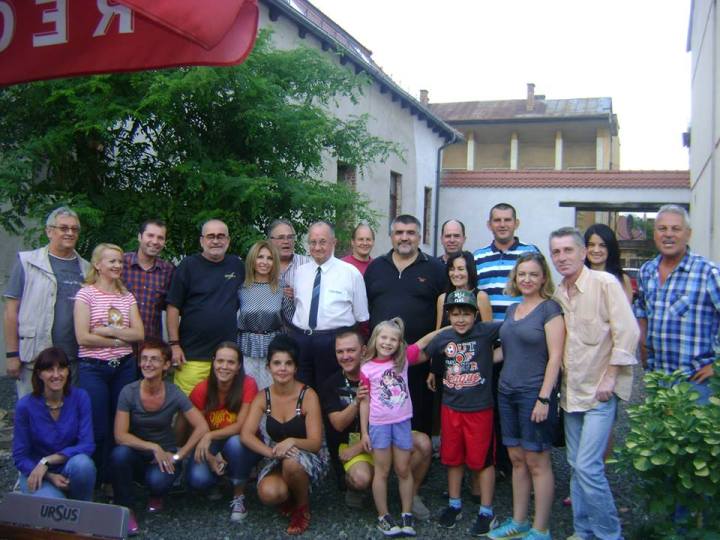 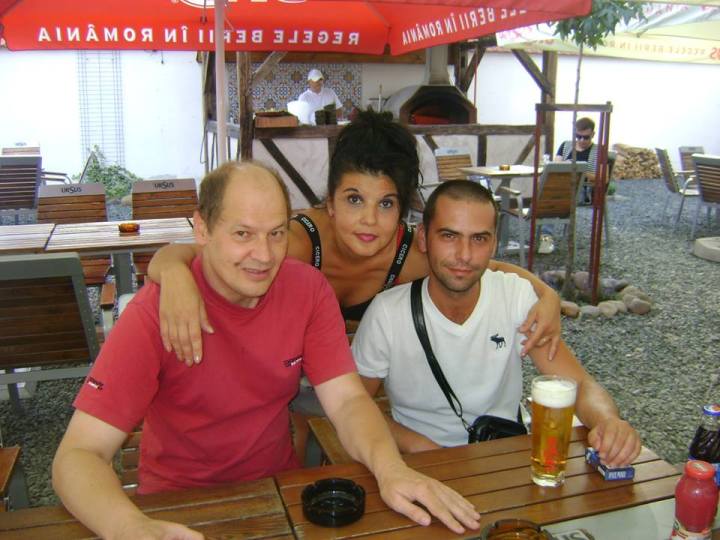 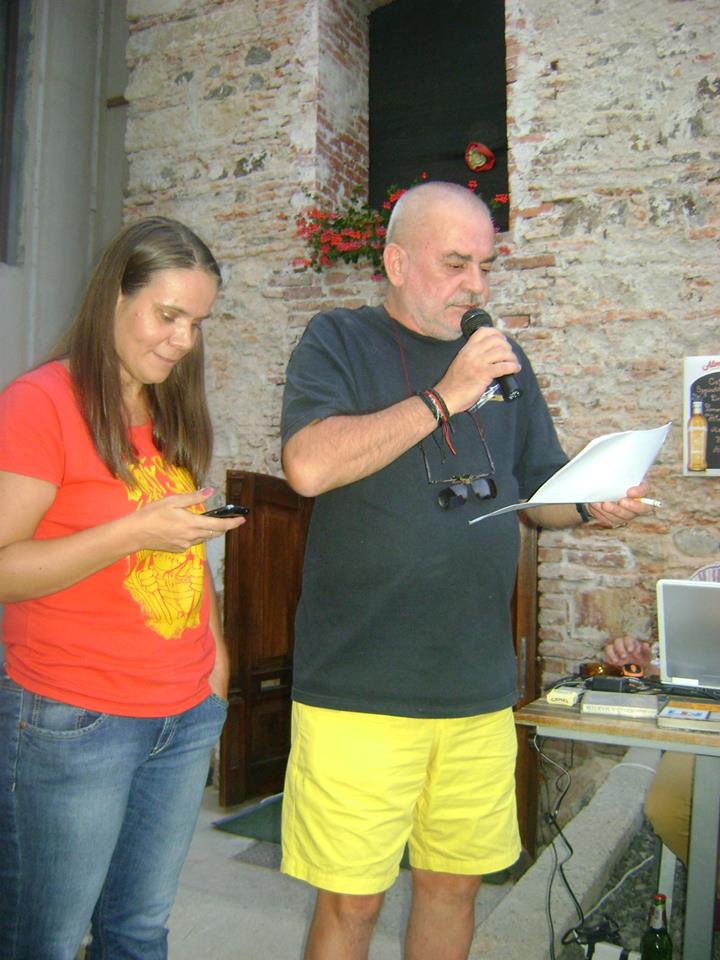 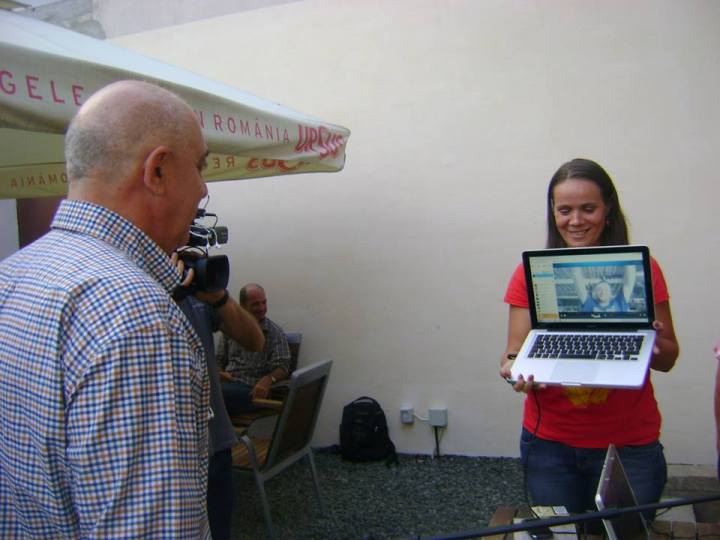 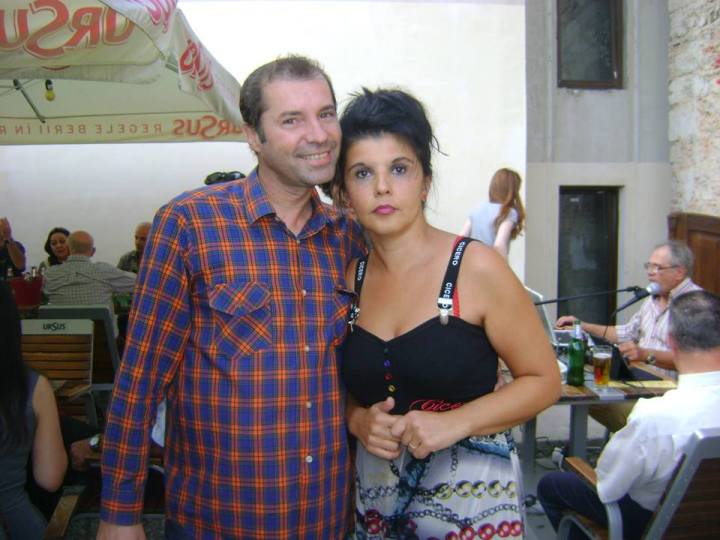 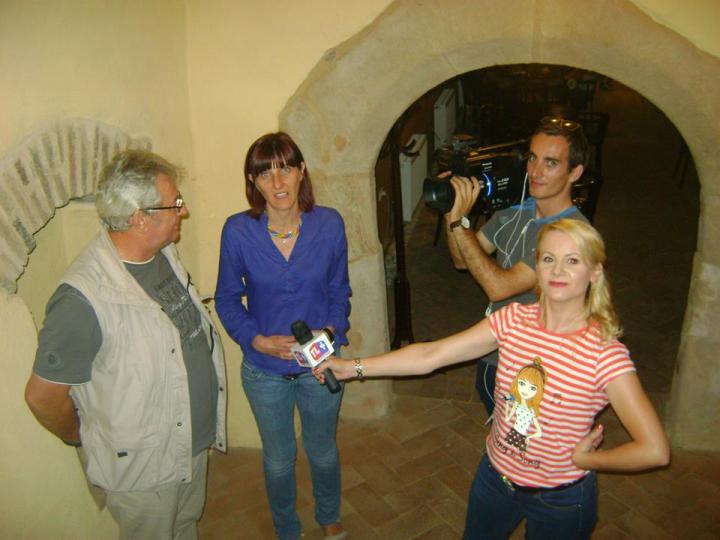 June 2018 marks the 25th anniversary from the launch of the first private radio station in hometown Baia Mare, Radio Cinemar (I was part of the team in 1993-1994).

While visiting Baia Mare in June 2018, I was the guest of Paul Szaniszlo, former radio coleague at Radio Galaxia, currently host of “Maramures today” at TV Sighet. 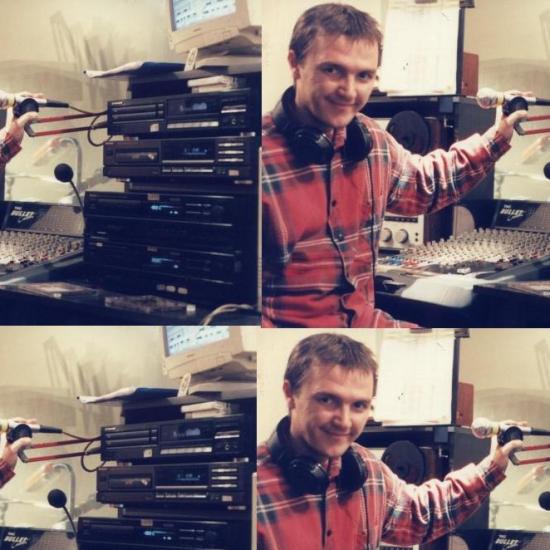